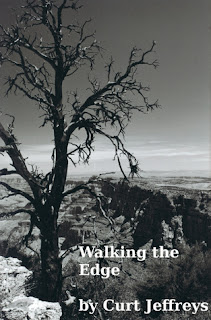 Terms and Conditions – Even the Devil himself doesn't stand a chance against a woman in love.
Posted by Curt Jeffreys at 9:58 PM